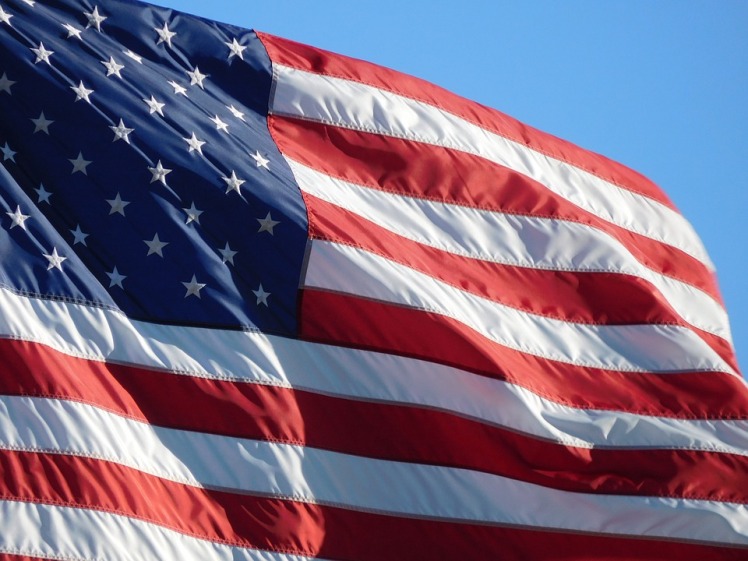 We never forget the last words of people on their deathbeds.

Even in movies, we pay close attention to the dying words of characters we’ve come to care about. Near the end of Saving Private Ryan, Captain Miller (played by Tom Hanks) lay dying on a bridge after he and his men had saved the life of Ryan.

Another soldier stuffed a rag inside Miller’s jacket, an attempt to staunch the bleeding. Miller tried to speak.

Private Ryan knelt in front of Captain Miller. “What, sir?”

The captain gripped Ryan’s jacket and pulled him closer. “Earn this,” he said before he died. “Earn it.”

I realize it’s only a movie, but it represents very well the sacrifices made for us by those soldiers. 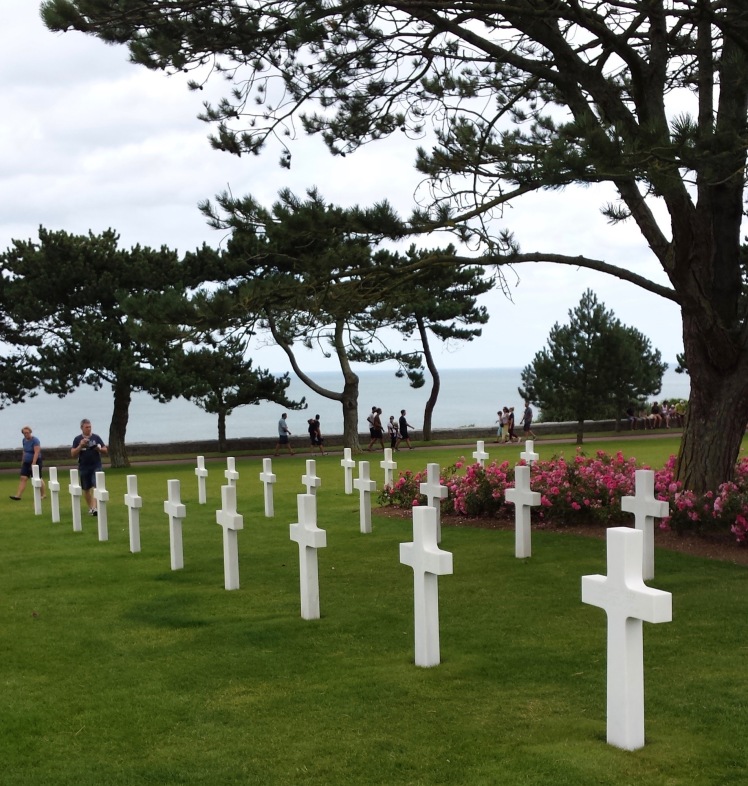 My Friend, Kay traveled to Europe recently. Of all the places Kay visited on her trip she said, “Normandy was my favorite, probably because of the American World War II cemetery. It was so reverent.” 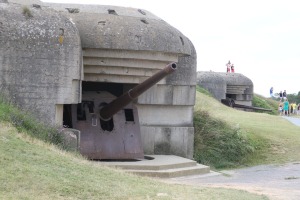 “Sheep grazed on the hillsides near the old concrete German bunkers. Grass grew in the craters left by the bombs.” 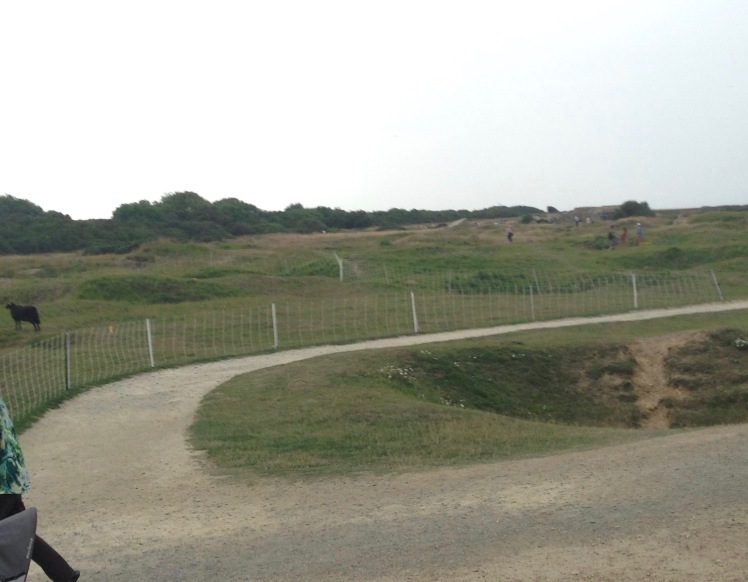 “The area was almost like an ox y-moron. The grazing sheep made it seem an idyllic setting and yet those deep gouges in the land reminded me of what took place there.” 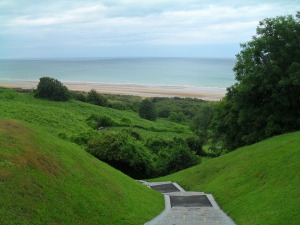 She appreciated the sacrifices the WWII generation had made to free the world from the grasp of tyranny.

We have so much to be thankful for in this country. This July 4th, let’s take a moment to reflect upon what that generation did for us. Let’s honor those who fought a necessary war so we could live in freedom. 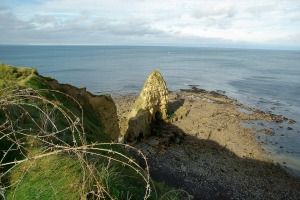 We do not glorify the horrors of war.

Rather, we remember the men and women of that era who refused to compromise with evil because evil is never satisfied. It desires conquest.

Let’s remember our soldiers fought for a cause—not for conquest. 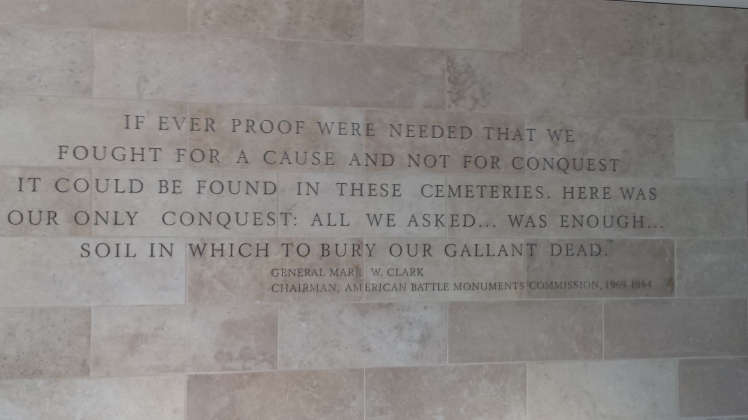 If we ever forget the dangers of compromise with evil, we are in grave peril of repeating history. 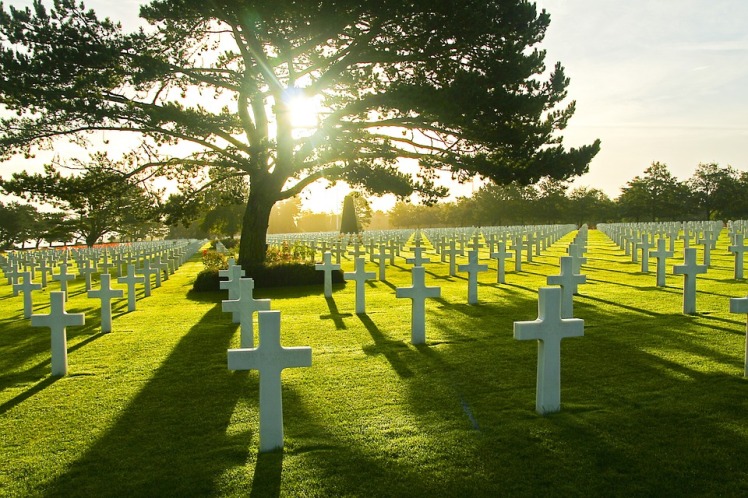 The final scene of Saving Private Ryan took place at the American cemetery in Normandy. Ryan, now an old man, knelt before the grave of Captain Miller. “Everyday I

think about what you said to me that day on the bridge. I’ve tried to live my life the best I could. I hoped that was enough. I hope that at least in your eyes I’ve earned what all of you have done for me.”

“I hope…I’ve earned what all of you have done for me.”

How are we living our lives? What are we doing to earn the freedom we’ve been given? 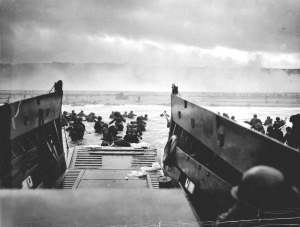