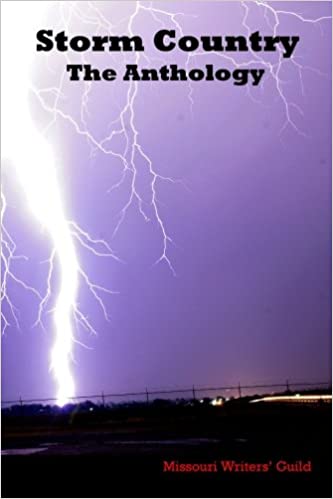 Springtime is the favorite season for many people. But as lovely roses have thorns, so springtime also has its thorns. Tornadoes primarily strike in springtime.

According to USTornadoes.com March through June are the months these horrific storms most frequently scour the land.

The recent tornadic storms that tore through Alabama and Mississippi reminded me of the Joplin tornado.

On May 22, 2011 a deadly EF-5 tornado struck Joplin, Missouri. This past Saturday marked the tenth anniversary. The massive storm shoved the nine-story St. John’s hospital off its foundation. The tornado killed 161 people, making it the U.S.’s deadliest on record.

As residents worked to rescue the trapped and injured, first responders from around the region also rushed to help.

The Missouri Writers’ Guild wanted to help, too. Writer’s write. How could they use their skills to help the devastated town?

Among the destroyed buildings were the libraries of four schools plus the district’s Teacher Resource Center. This gave the guild their answer. They decided to create a book.

The Missouri Writers’ Guild along with the Joplin chapter, the Missouri Humanities Council, and Mozark Press collaborated on the effort. They sent out a call.

Writers were invited to submit true stories about various types of storms. These would be included in the book aptly titled, Storm Country: The Anthology.  Proceeds from book sales would go toward replacement of the books and resources lost in the tornado.

Writers and poets from around the region contributed their work toward this fundraising effort. I was honored to have a story from my childhood chosen for that anthology.

You can still purchase the book here. All proceeds still go toward the Joplin school district and the Teacher Resource Center.