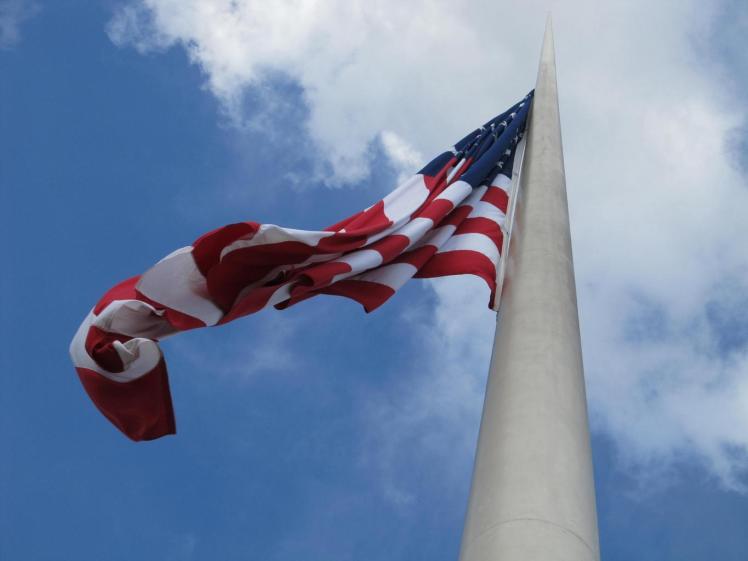 As we drive around our country, we see many American flags. Most of those flags are flying at half staff, as well they should.

Each of these listed above are heroes. They were put in danger for the protection of American values so that others might enjoy them.

Nicole Gee posted a photo on Instagram of her holding a recently rescued Afghan baby. The caption read, “I love my job.”

Isis K claimed responsibility for the murders. Their deluded suicide bomber murdered American military members and hundreds of innocent Afghans. It may as well have been the Taliban, as all these terrorist organizations have the same agenda–destroy freedom.

However, the Biden administration and all those who keep these feckless leaders in power have blood on their hands, too. Their inept leadership put our military, American citizens, and innocent Afghans in harm’s way. In doing so they have betrayed America’s most cherished moral values.

American citizens and our Afghan allies (courageous support staff and Afghan army members) are encouraged to send photos of their documents to trusted friends in the U.S. After sending their identification, they are instructed to destroy the evidence so the Taliban and other terrorists cannot obtain their documents.

Not only were the names of some American citizens and Afghan support staff given to the Taliban by Biden’s administration, but the Taliban also have scanners with bio-metric data. Only God can hide that evidence of who they are.

Oh, Lord Jesus, you who made blind eyes see, now I pray that you make seeing eyes blind. Hide these good people and their families from all the terrorists.